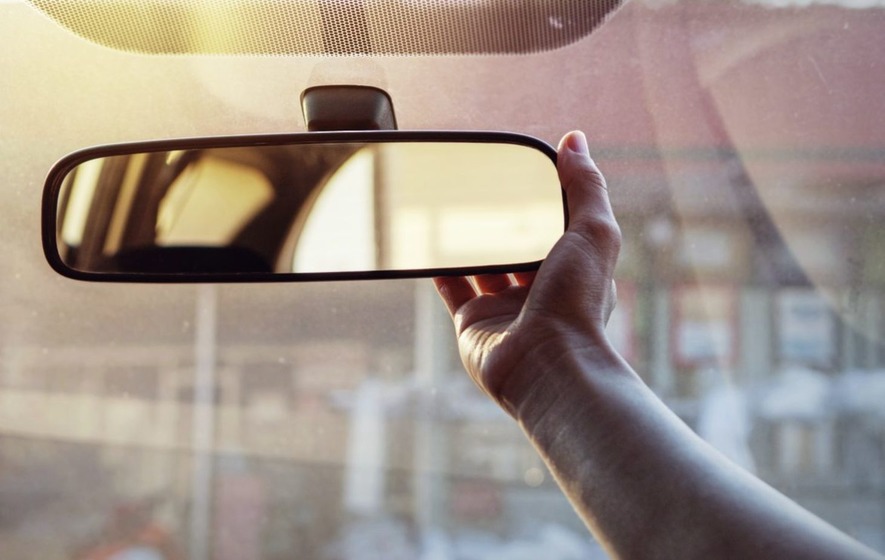 The current economic crisis means the latest labour market data is a case of the Northern Ireland economy looking in the rear-view mirror, says Richard Ramsey

The north’s unemployment rate also remained close to an all-time low of 2.4 per cent between November through to January 2020.

But the record breaking run of the local labour market may now have peaked, according to Ulster Bank’s chief economist Richard Ramsey.

He said the recent weakness in the economy, compounded by the severe economic impact of the coronavirus, means the report is akin to the north’s labour market looking in the rearview mirror.

The report showed that the jobs growth in over the past quarter was largely driven by the public sector, with the number of private sector jobs actually falling – the first fall in private sector employment in five-and-a-half years.

In recent months, growth in terms of private sector employment had been strongest in the health/social care and hospitality sectors.

But impact of the coronavirus and the widespread closure of hospitality businesses is expected to see a sharp fall in jobs data for the early months of 2020.

“Given the current unprecedented woes facing the hospitality sector,” said Mr Ramsey. “It is noted that jobs were growing at 5.6 percent year-on-year in Q4 2019 and accounted for just over 25 percent (2,820 jobs) of the net annual gain in jobs in the quarter.

“So the sector that is now being hit so hard in the current crisis was one of the few areas of strength in terms of job creation.”

The economist said the last recession after the 2008 financial crisis accounted for the loss of 41,500 jobs in the Northern Ireland economy over four years.

He said the sudden stop in economic output at present is not expected to see job losses extending for this length of time, with the overall trajectory very different.

“The duration of the job losses will likely be counted in quarters rather than years. However, the falls will be extremely sharp; indeed the like of which we will probably never have seen in the timescale.

“We should also remember that the figures covered in the Labour Market Report are employee jobs and don’t include self-employed people, of which there are over 136,000 in Northern Ireland. That’s 15 percent of the workforce.

“Self-employed people may not lose their jobs, but they may lose a significant part if not all of their income, and this will also hit the economy hard in the short to medium term,” he warned.

“As things stand, though, one would hope that we would see job numbers growing again in 2021.”

He said the scale of government support/bailout for households and businesses, and the speed of how the health emergency can be dealt with, will be key.

“On the government bailout, again I would anticipate this to be something on a scale not previously even thought possible during peacetime.”