Ryanair announces up to 3,000 job losses 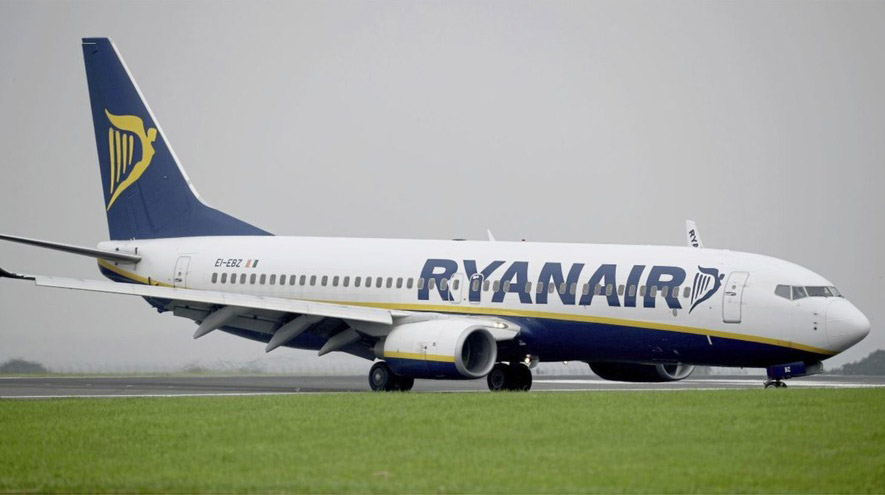 Ryanair said its flights will remain grounded until “at least July”

Up to 3,000 jobs across pilots and cabin crew will be cut at Ryanair.

The budget airline group announced that a restructuring programme could also involve unpaid leave and pay slashed by up to 20 per cent, as well as the closure of “a number of aircraft bases across Europe” until demand for air travel recovers.

Chief executive Michael O’Leary, whose pay was cut by 50 per cent for April and May, has agreed to extend the reduction for the remainder of the financial year to March 2021.

Ryanair said its flights will remain grounded until “at least July” and passenger numbers will not return to 2019 levels “until summer 2022 at the earliest”.

t expects to operate fewer than 1 per cent of its scheduled flights between April and June, and carry no more than half of its original target of 44.6 million passengers between July and September.

For the 12 months to the end of March 2021, its forecast is that it will carry fewer than 100 million passengers. Its target for the period was 154 million.

The airline group said it is in “active negotiations” with Boeing to cut the number of planned aircraft deliveries over the next 24 months.

It expects to report a net loss of more than €100 million (£87 million) between April and May, with “further losses” in the following three months.

The statement went on: “Ryanair entered this unprecedented Covid-19 crisis with almost €4 billion (£3.5 billion) in cash, and we continue to actively manage these cash resources to ensure that we can survive this Covid-19 pandemic, and more importantly the return to lower fare flight schedules as soon as possible.

“Our customers can look forward to more low air fares as we are forced to compete with flag carrier airlines who have received €30 billion (£26.2 billion) in state aid ‘doping’ to allow them to sustain below-cost selling for months after this Covid-19 crisis has passed, as it certainly will over the coming months.”